Now I am not much of a language guy, but here is something that was talked over a tea with some friends. Any new word which needs to be imported to dhivehi is taken from Arabic or Urdu. The rules are as follows if the word exists in Arabic, use it. If the word is an English word; invent a word. Example words like "terminal"; is now called "gematha" or something. Words like tragedy is taken from Arabic , I guess its called "kaarisaa" or something. Finally my view on this is ; words (bas as we call it) should not be invented or created by one person or group of 2 or 6 individuals. Or a ministry or a department. The language does not belong to the government or any organization.

Some other things to note are words like "bitu" is used by everyone for years now. But this word you will not find in the official "Radheef". But words like "saaskaf" which was invented a few years back is listed. New words which is being used include "partey"; I think this is adopted now. Other example include "salhi"; the meaning of this has changed over the years,but this is not reflect in the official books. Now I don't know much about these stuff; this is just my view. I might be wrong and very wrong. One of the recent words that I came across was "karaaseebu"; I don't know from where this came, but sounds like a nice word. I was told that this means corrupt.
Posted by chopey at 3:49 PM 4 comments 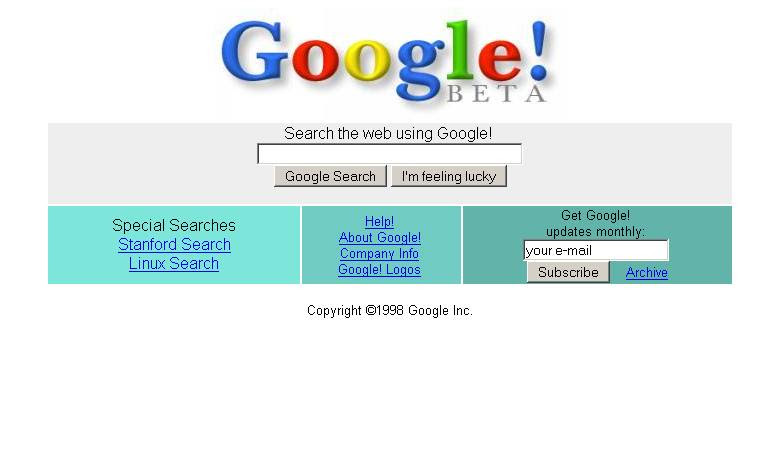 I read this story on digg, seems the very first google logo was designed using gimp. Thought this is something worth to be noted.
Posted by chopey at 9:03 PM 0 comments 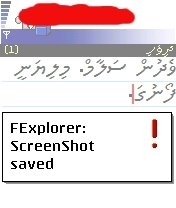 Born on the street maybe, not valued by anyone. Just a domestic pest for most. Would be just a few weeks old or max a month. I was stuck in the rain. Its almost midnight. Few cars and people on the road parked my bike and stopped near this house to get shelter from the rain. My eyes got coughed up on a cat cross the street, Maybe like me, trying to hide from the pouring rain. I can see its worm and safe. But not for long. This three couple who were on the nightly bike rides invaded the little kittens shelter. One girl noticed the kitten and pointed to maybe what it seem, her boy friend. He was quick to save her. Kicked the kitten out on the road. Poor thingy tried to get back, but they showed no mercy. Really kicked it hard this time. And seems the girls enjoyed the bravery of the guys, who were bullying the helpless kitten.

I watched the drama. Was pissed but what good was I. Me and them no difference. I watched and did not do anything. The poor thing slowly walked in pain to flee from the kicking. It stopped in the middle of the road, maybe the pain and the cold. It some how just stopped right there. On the yellow line. I knew what was to be next. Few cars. Lucky so far? The first two saw it and skipped it. The third car saw the kitten; and it speeded towards it. I can tell that, cos I saw it. It ran over. The kitten still moved its legs. It was painful to see that. I saw another car speeding, it looked as if it would not have seen the kitten for sure. But it took away the pain for sure. Now its dead. Dead for real.. Free, free to the other side. Death, may not be the thing but this time I thought for myself.. Its better then living like that then to die? I was feeling guilty too. I was no less then the rest of them. I just witnessed the murder of a little helpless kitten by civilized humans.
Posted by chopey at 12:01 PM 4 comments

He said, they said and she said.

My life, my ways, my choices, my blog. Some people still don't get it. You don't find me interested in you, do you?
Posted by chopey at 1:43 AM 1 comments

Recently I was asked to implement the receipt printing module for a web based POS. This application runs on the internal network. So first it seems it had two straight methods. To use flash to do it, or just use a java applet. The simple print page method was not what we needed. There had the need to send some special printer commands and etc. Basically I needed direct access to the printer.

So on and off I worked on the applet, since I was no flash guy. At the end I realized it was a bad choice. It was so hard to access the printer directly from an applet. Maybe its my lack of java experience, which made it hard. Anyway I have this java dude; who is paid for a contract java job. So I asked him; for his expert advise. Well; he too kinda agreed with me. So not to waste any more time; (since I wasted enough playing around) I decided to make an activex object for the job. Since the application runs internally and they run on IE; no complications. Not the best way to do it; but it worked like a charm. So This time the activex saved my day.
Posted by chopey at 5:43 PM 0 comments

I finally got FC5, fully working on my notebook. I got all the devices working. Patched everything. I liked the new package manager, though it took me a while to figure out what had been changed and how to go about it. The next thing I wanted to test was the new looks of the accelerated X stuff. This was not bundled with FC5 so I had to do a little bit of work.

Its XGL and AIGLX. Getting AIGLX was not so much of a trouble, but it did spoil some stuff. Namely after I got it working with the cool drop shadow and the jelly like window movements, my remote desktop stuff won't work. I was not able to use rdesktop to connect to windows machines. Well it did work; but the window does not refresh, so it was a waste. Besides that the performance was ok; maybe cos I had a ATI card. I had some issues with the metacity window manager a bit, and yeah I still use gnome. I got it fixed too with out much problems.

The next was XGL, man this was not so easy as I thought it world; it did give me a lot of issues trying to get it working on my box. But once I got it working; I would have to say it was worth all the trouble I went through to replace loads of libraries. I would have to say I liked the performance, though it crashed a few times. compiz was ok; it had cool (very cool) effects that I really loved to show off. Thats it, in anycase still its way too early to have them working on the desktop. Its ok for a test or to show off. Its just not ready yet.
Posted by chopey at 3:44 PM 0 comments 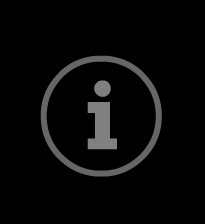 This web log hasn't been updated due to: global warming
Posted by chopey at 11:47 AM 0 comments

here is the best I found today. 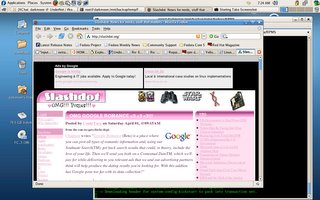 look at slashdot, this really was something you don't see everyday. Basterd guys. :P
Posted by chopey at 7:30 PM 0 comments